The assassination of John Fitzgerald Kennedy, the 35th president of the United States, on November 22, 1963, remains one of the defining events of the 20th century.

The shooting in Dallas, Texas, before thousands of onlookers was also captured by TV cameras and in home movies, yet in the minds of many, much about what happened that day remains shrouded in mystery.

Why Oswald shot Kennedy and wounded Texas governor John Connally, and whether he acted alone or was part of a wider conspiracy, has been the subject of official inquiries and countless films, books, and newspaper and magazine articles over the past 50 years.

The internet has also become fertile ground for speculation and allegations of involvement by the mafia, the Russians, the Cubans and even vice-president Lyndon Johnson, who succeeded Kennedy. 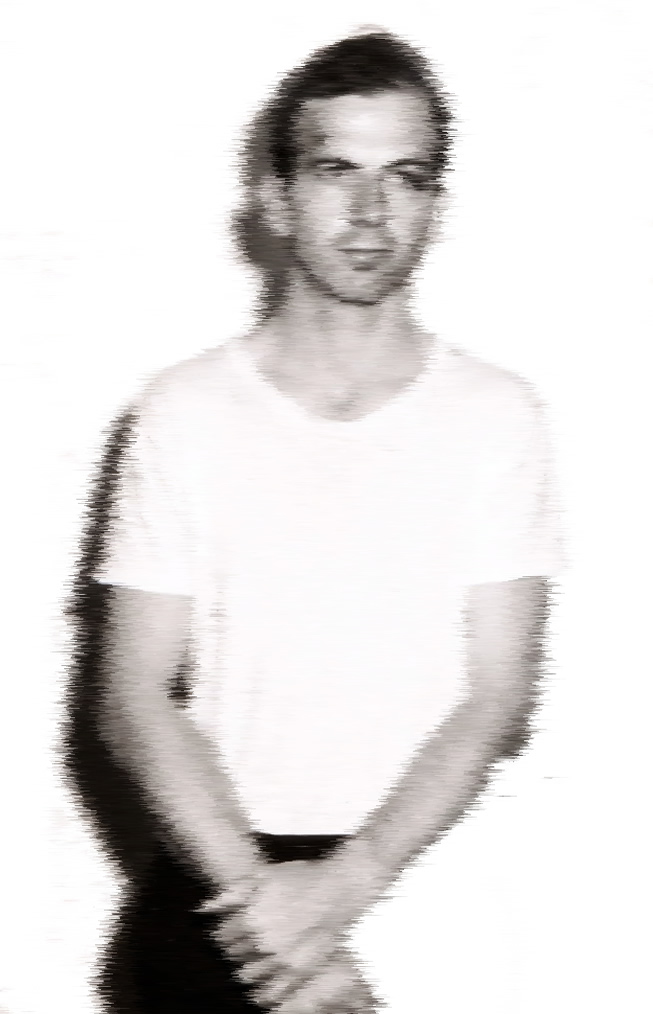 Winding thru the WEST END, following the killer, backtracking the events, retracing history.

We follow the trail of events that change American history leading to the president's shooting and the aftermath of the assassination.

We start our journey at the JFK Memorial, designed by Phillip Johnson, a Kennedy family friend, the stark and simple monument to the late president symbolizes the freedom of Kennedy's spirit.

The site includes the former Texas School Book Depository and the Grassy Knowll, two of the sights forever associated with the presidency assassination and the endless conspiracy theories that followed.

Conspiracy theorists for years have questioned the findings of investigators who concluded that Kennedy was felled by shots from a lone gunman, Lee Harvey Oswald. Was the killer shots fired from the legendary grassy knoll?

No one could have predicted that this particular road would host his final moments, least of all him or his wife Jackie Kennedy, as their motorcade rode jubilantly before crowds of adoring supporters. 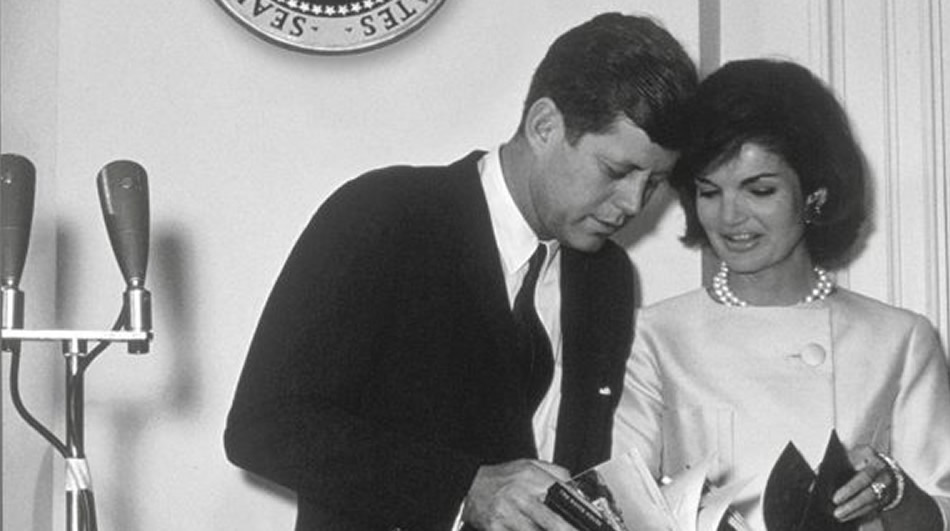 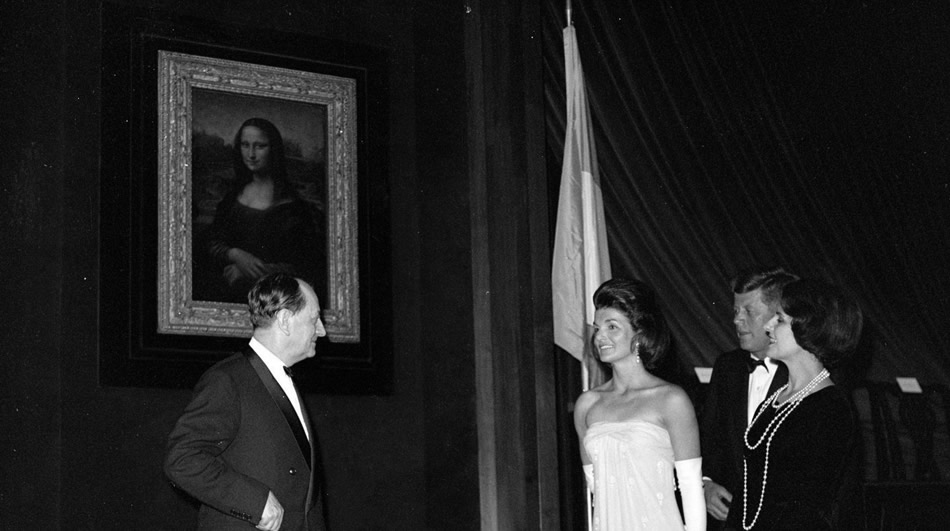 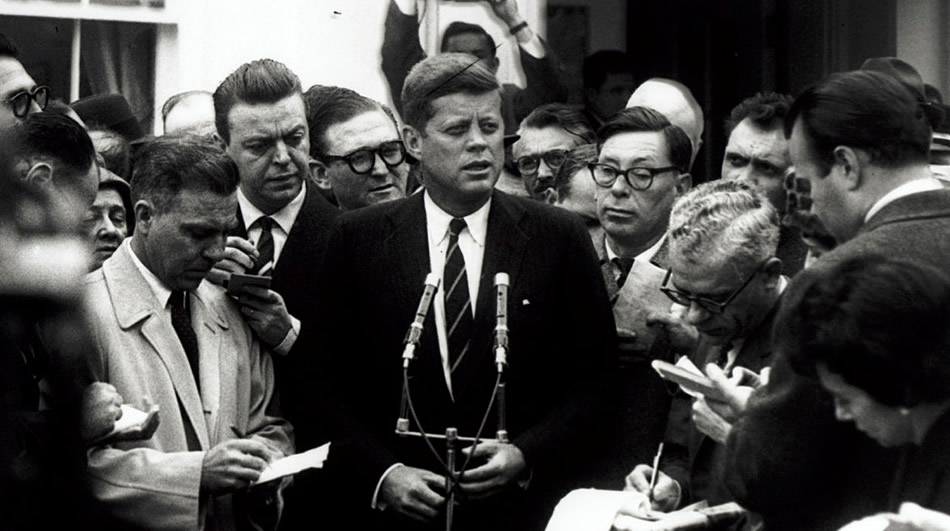 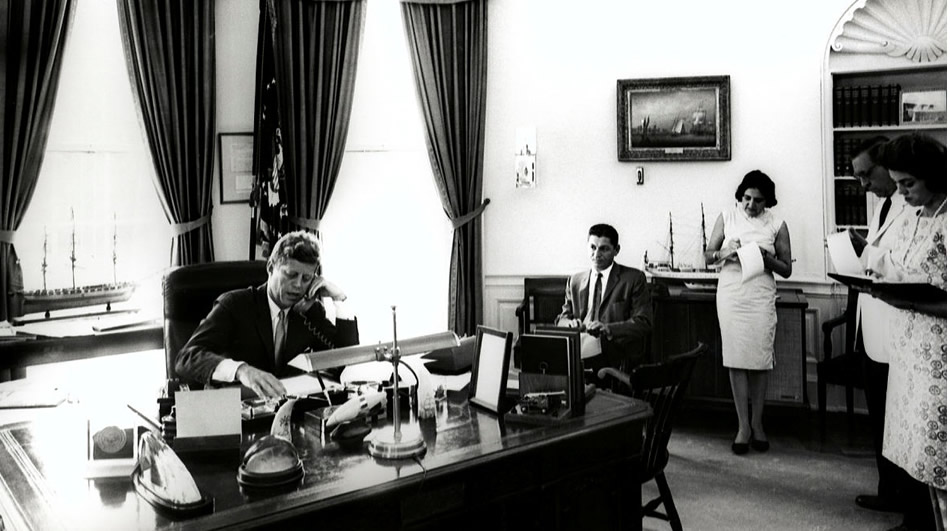 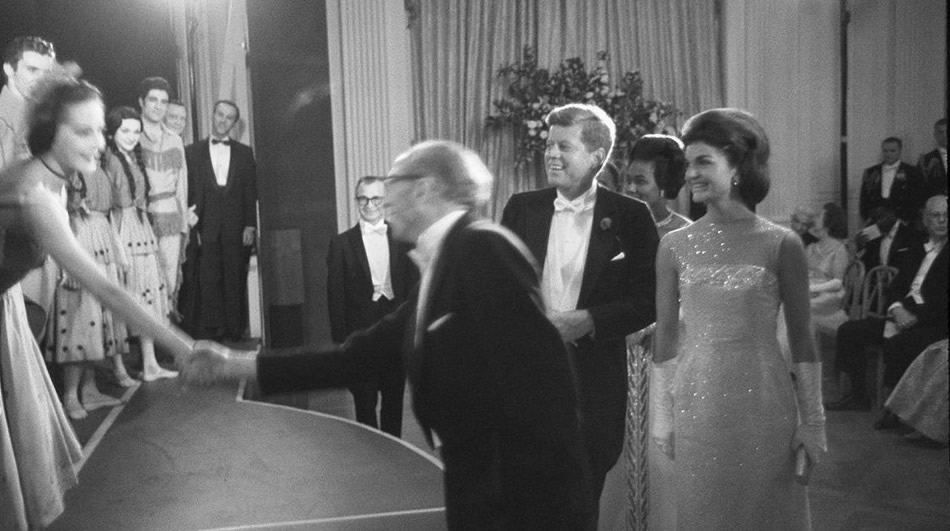 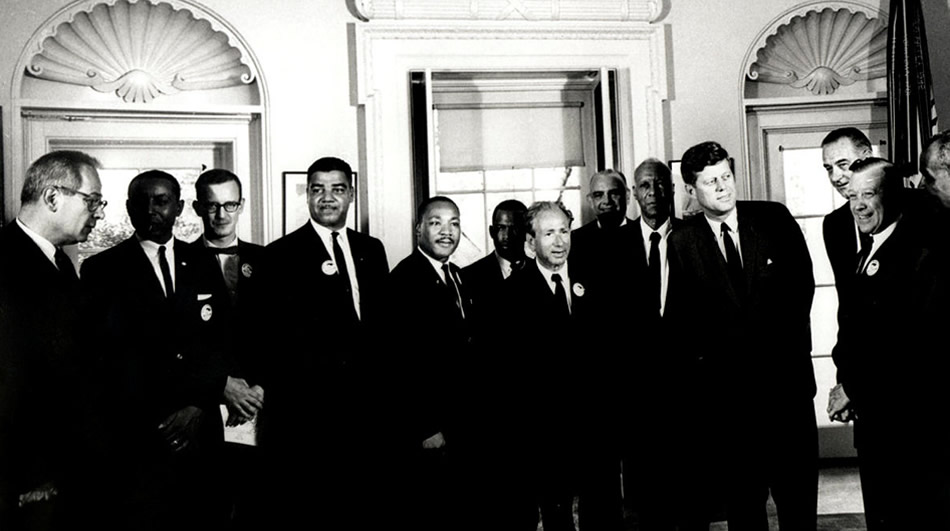 What our guests are saying

Simply outstanding. Scott's expert narrative was my favorite part. Her enthusiasm as he tells of events and answers questions is infectious. She really brings so much to this tour. You will be glad you went.

A Real Eye Opener. One of the most informative tours ever! Kevin, along with Logan, have to be two of the top experts in their field. If you want to do a deeper dive into the Kennedy Assassination, this tour is for you!

Best tour I have ever taken! My daughter is a JFK fanatic. Helen was amazing. I honestly think he has cracked the code to what happened. He has so much knowledge and wants to play off what you know! We honestly were so very very pleased.

YOUR CHOICE / ALL EXCURSIONS ARE PRIVATE

We have the right experience for you

We have several stops during the tour where we deboard the vehicle to recount important parts of the story, including the Grassy Knoll, the Oswald Rooming House, and Texas Theater.

Where it all happen

During our excursion, we walk a three or four blocks around the old West End. Our ptour program starts at JFK Memorial, 646 Main Street, Dallas TX 75202, were we meet our guests.

Just you and your group

Groups of 6 guests or more, includes round trip transportation and exclusive access to the Oswald Romming House.

Our tours are created based on the idea: If we go on a JFK Tour, what kind of experience would we like to have, whether we take a walking or a vehicle-operated tour? Some local tour operators restrict their tours to two blocks of Dealey Plaza, operate cramped buses, some with prerecorded content, or offer "express JFK tours" (do not ask us, we do not know wat that is).

We avoid all those shortcuts and many others, all our tours are private, with live commentary covering the JFK assassination and the aftermath of the assassination. Our tour guides are incredible storytellers and subject matter experts. We operate a tour that we are proud of and would love for you to join us!

If you are loking for the BEST JFK EXPERIENCE, you are in the rigth place!

WHY ARE ALL OUR TOURS PRIVATE?

- We want to make sure that you get exactly what you want out of your JFK experience. There’s no room for mistakes or disappointments. It's just you and your group. Our excursions are led by certified professional tour guides following a well-crafted and balanced program.

CAN YOU ACOMMODATE LESS THAN 6 GUESTS?

WHAT TIME CAN WE DO THE TOUR?

- We can start the tour at any time you request based on our availibility. We will coordinate all the logistics – from transportation to attraction tickets. Whether is a visit to the Sixth Floor Museum, or lunch after the tour, we can customize the program to fit your needs.

Do you offer roundtrip transportation?